Libraries and other information services, disaster management, waste management, parks and playgrounds, customer service and environmental protection are among Council’s strongest performance areas, as judged by the community. 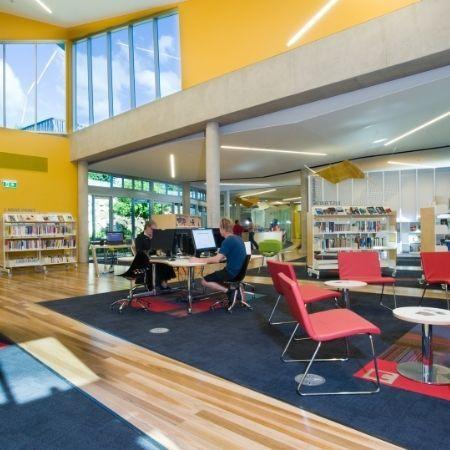 The recent customer satisfaction survey found libraries and other information services to be among Council’s strongest performance areas.

Mayor Clare Stewart said respondents were asked to rate the importance of 41 Council services/responsibilities using a five-point scale and how well they believed Council was performing in those areas.

Cr Stewart said the survey results showed room for improvement in some key areas, including parking, economic development and employment initiatives, traffic management, responding to the community, road maintenance and consulting with the community.

Information from the 2021 survey will be used to support strategic decision making and improve service delivery.

“This survey is one of numerous way we’re gauging community sentiment not only about how we’re performing as a council but how our residents feel about living in Noosa and their connection to where they live.

“Our Liveability Survey late last year gathered useful information about how our residents rate living in Noosa and the way they see the shire performing.”

More than 1700 people responded to the Liveability Survey and findings are expected to be released in coming months.

“Thank-you to everyone who has taken the time to have a say in response to both surveys.”