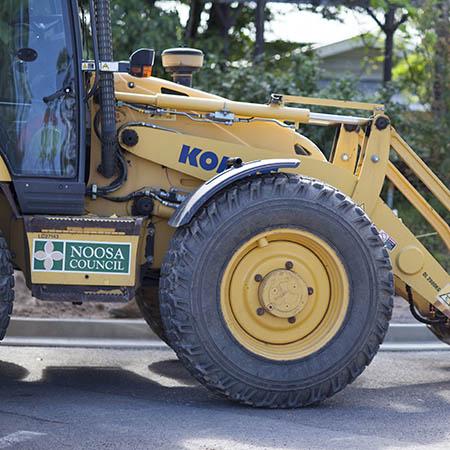 More than $6M worth of infrastructure projects will kick off in the New Year, after Council awarded three major work contracts at a Special Meeting yesterday.

The project will boost the area’s flood immunity, while road corridor upgrades between Albert and Cloudsley Streets will boost safety for cyclists and pedestrians.

“We have assessed the condition of our existing stormwater pits and pipes along Gympie Terrace and we’re getting in early to replace them before they start to fail.”

Replacement of Orealla Bridge will begin in mid-2020 and take around four months to complete. Cr Jurisevic said years of salt spray had taken a toll on the old bridge.

“The project will bring it up to current design standards. In addition to two traffic lanes, the new bridge will have on-road cycle lanes, increased load capacity and a separated off-road shared pathway,” Cr Jurisevic said.

Council has awarded SGQ Pty Ltd a $2.6M contract to design and build the replacement bridge, which is a joint initiative of Noosa Council and the Federal Government through its Bridge Renewal Program.