Council is calling for feedback on a draft Climate Change Response Plan for the shire. 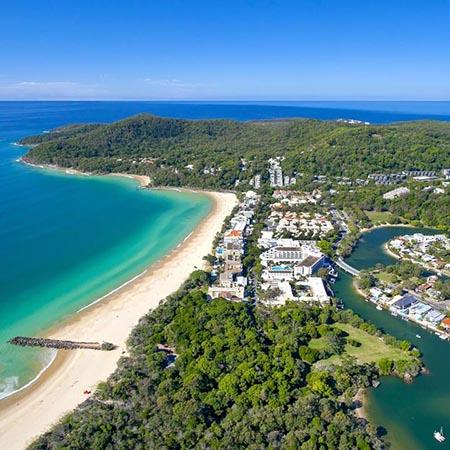 Council is calling for feedback on a draft Climate Change Response Plan for the shire.

It sets out actions to boost the community’s resilience to hotter temperatures, bushfires, extreme weather events and other climate change impacts, as well as reduce Noosa’s emissions, as a community.

The draft plan builds on the work Council has been doing since 2016 to slash its own operational emissions to net-zero by 2026.

Actions outlined in the draft plan cover a range of themes, including:

Sea level rise and other coastal hazards associated with climate change are dealt with in the Coastal Hazards Adaption Plan (CHAP), which was recently open for comment.

“The CHAP sits beneath the Climate Change Response Plan, dealing specifically with inundation from sea level rise and coastal erosion, as just one aspect of climate change,” Ms Nolan said.

“Climate change is not just an environmental issue. Taking action on climate addresses social issues affecting the community such as safe and affordable living,” he said.

Cr Stockwell said there were important economic reasons to prepare for climate impacts.

“In the past 10 years Queensland paid more than double any other state and territory in recovering from, responding to and experiencing, extreme weather events and disaster losses,” he said.

“By 2038, extreme weather events driven by climate change, as well as the impact of sea level rise, could cost the Australian economy $100 billion dollars every year. To put that into context, last year COVID cost us an estimated $160 billion.”

Have a say on the Draft Climate Change Response Plan at Your Say Noosa.