Noosa Council will lobby the State Government for changes to the Planning Act so that courts can award costs in councils’ favour where those councils successfully defend their planning schemes.

Noosa Council has written to the State seeking a review of the Act, and also called on the Local Government Association of Queensland (LGAQ) to take up the cause on behalf of all Queensland councils. 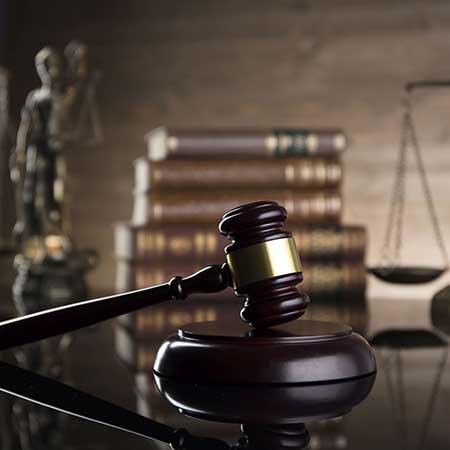 Council is calling for Planning Act changes to enable the courts to award costs in councils’ favour where those councils successfully defend their planning schemes.

“We’ve successfully defended our planning scheme in response to 34 appeals lodged with the Planning Court since March 2016,” the Mayor said.

“There has not been a single example where Noosa Council has lost a court case over the past four years. That’s because we have been consistent in supporting our planning scheme through our decision-making. That consistency has been noted by judges in their determinations.

“However, the process of going to court and defending the scheme does cost ratepayers around $1 million per year,” the Mayor said.

“We go through a long process of consultation to develop our planning scheme, only to then have to spend ratepayers’ money because a few developers want to bend the rules.

“Defending our planning scheme is important and necessary to deter other developers from trying to challenge Council’s decisions and the planning scheme.

“However, we believe that for matters that are significantly in conflict with the planning scheme, the courts should have the power to award costs.”

Council will present a motion to the LGAQ Conference this year calling on that organisation, which represents all local councils, to lobby the state government on this issue.